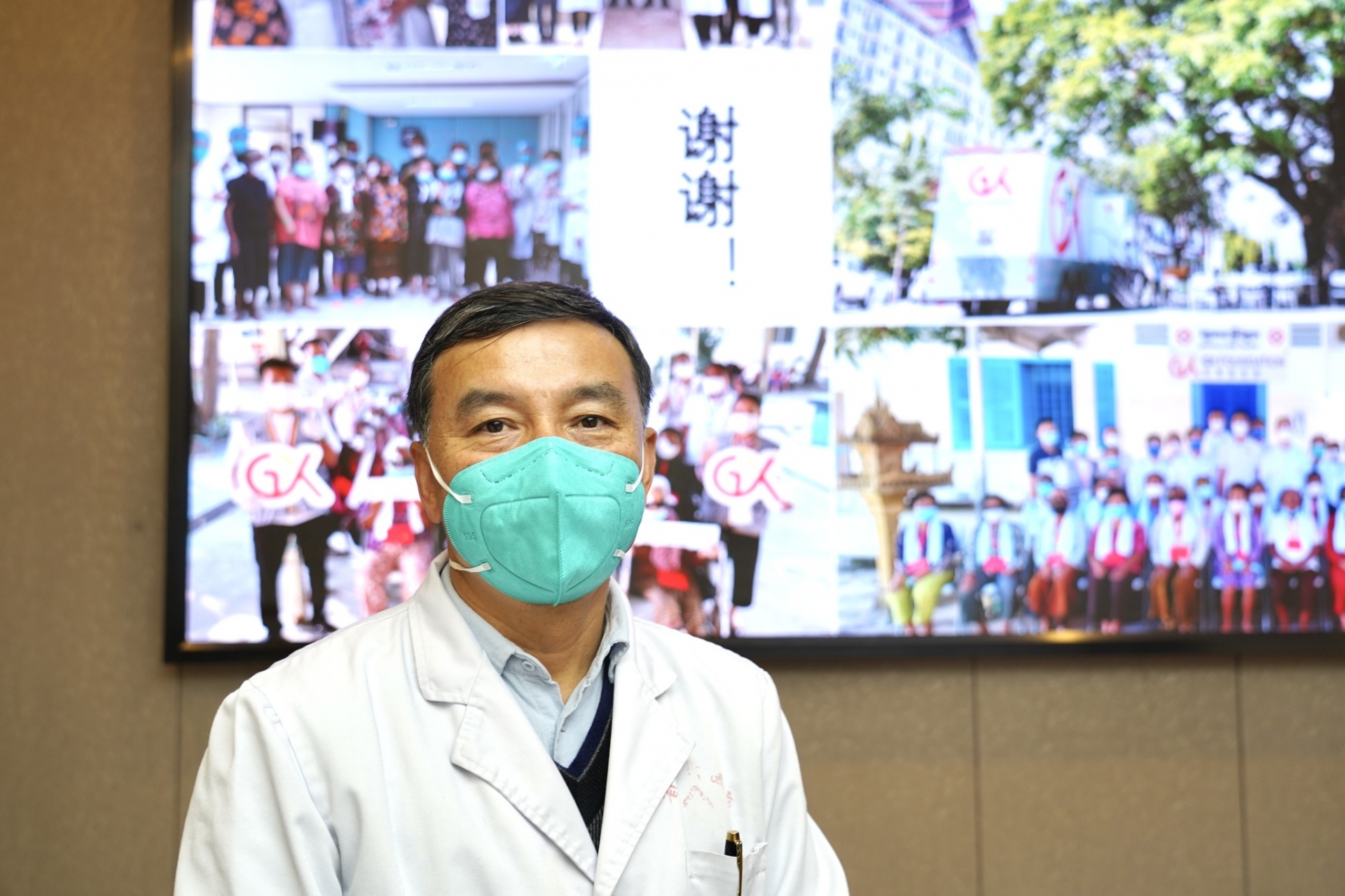 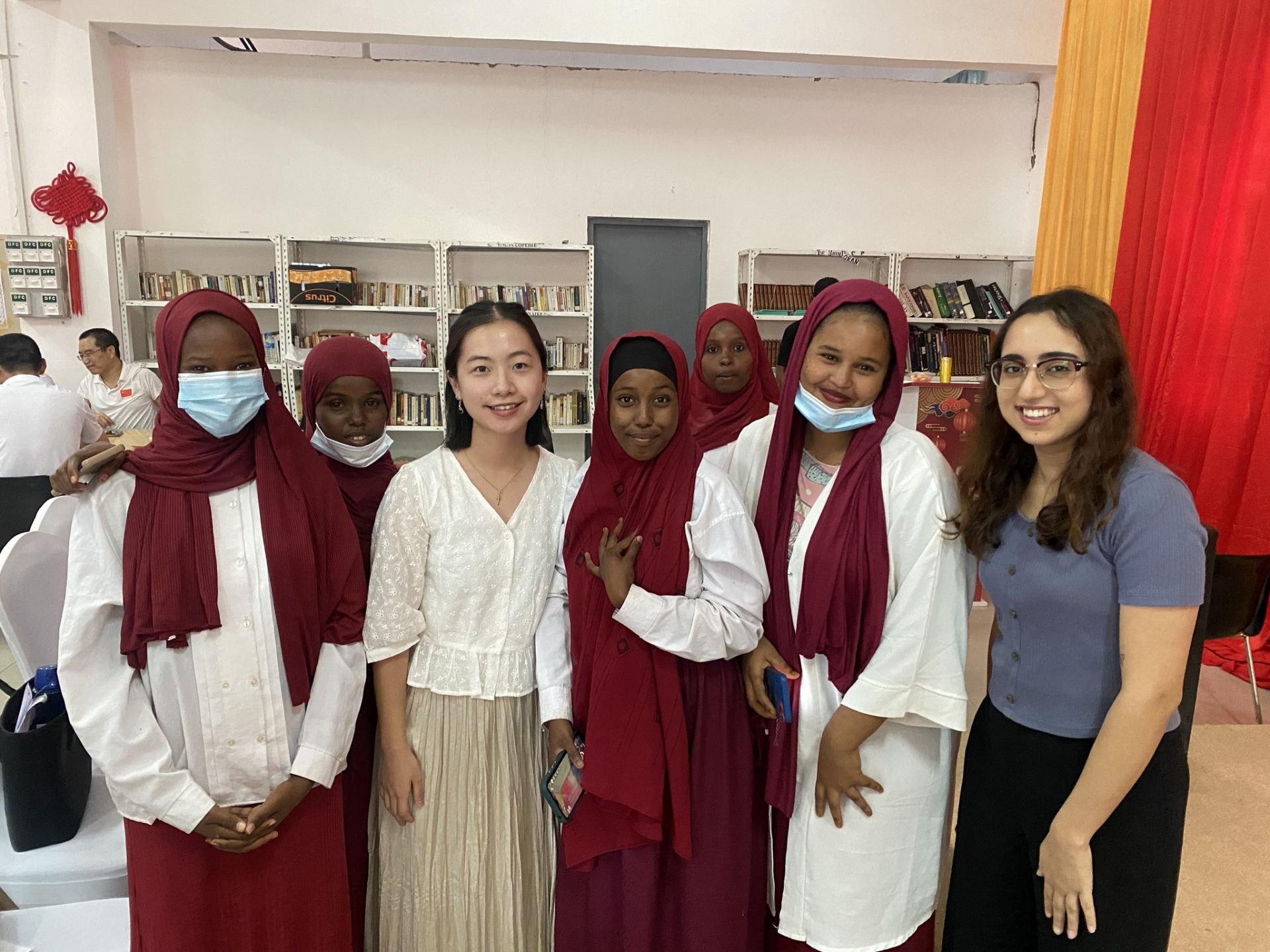 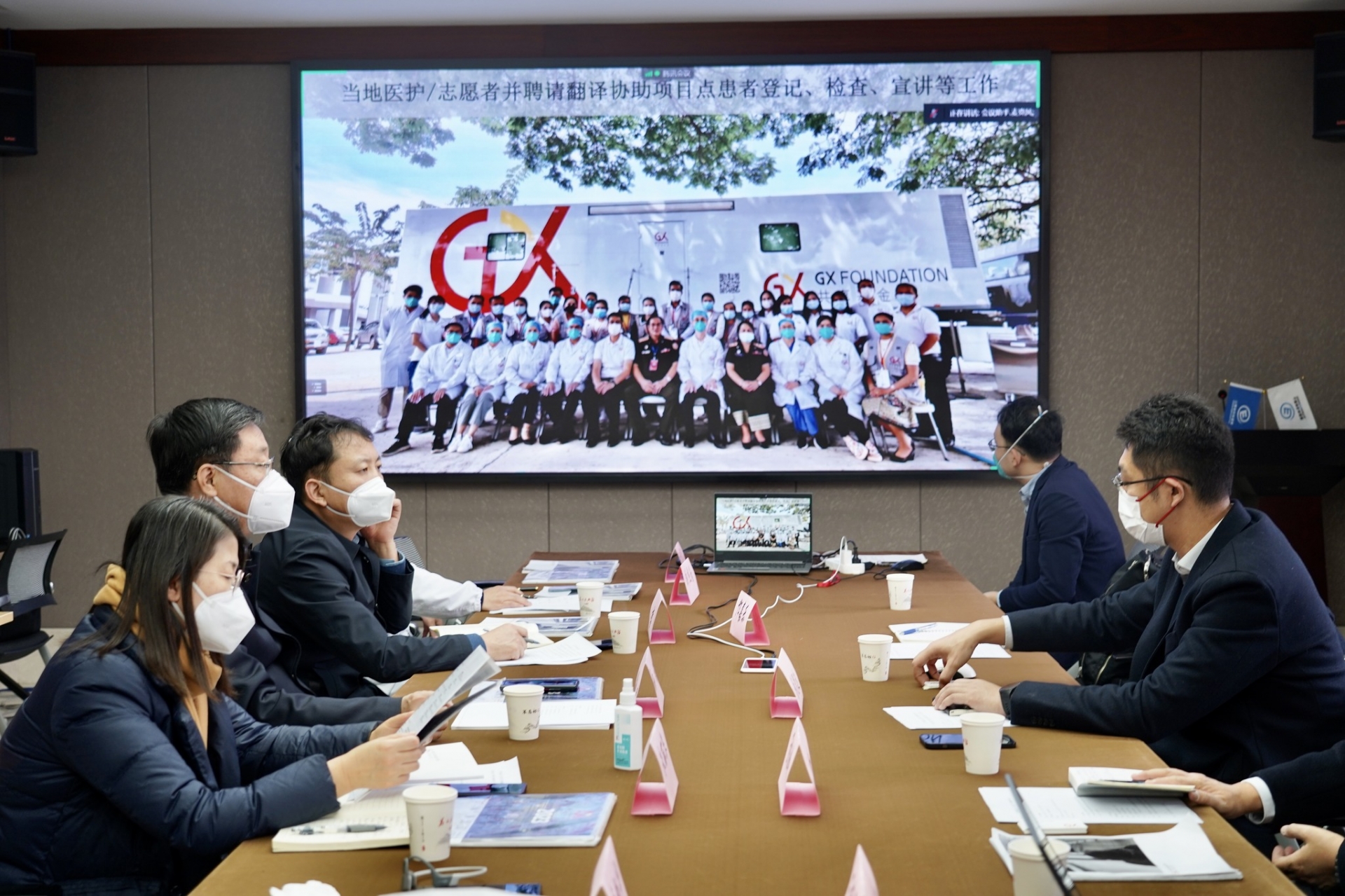 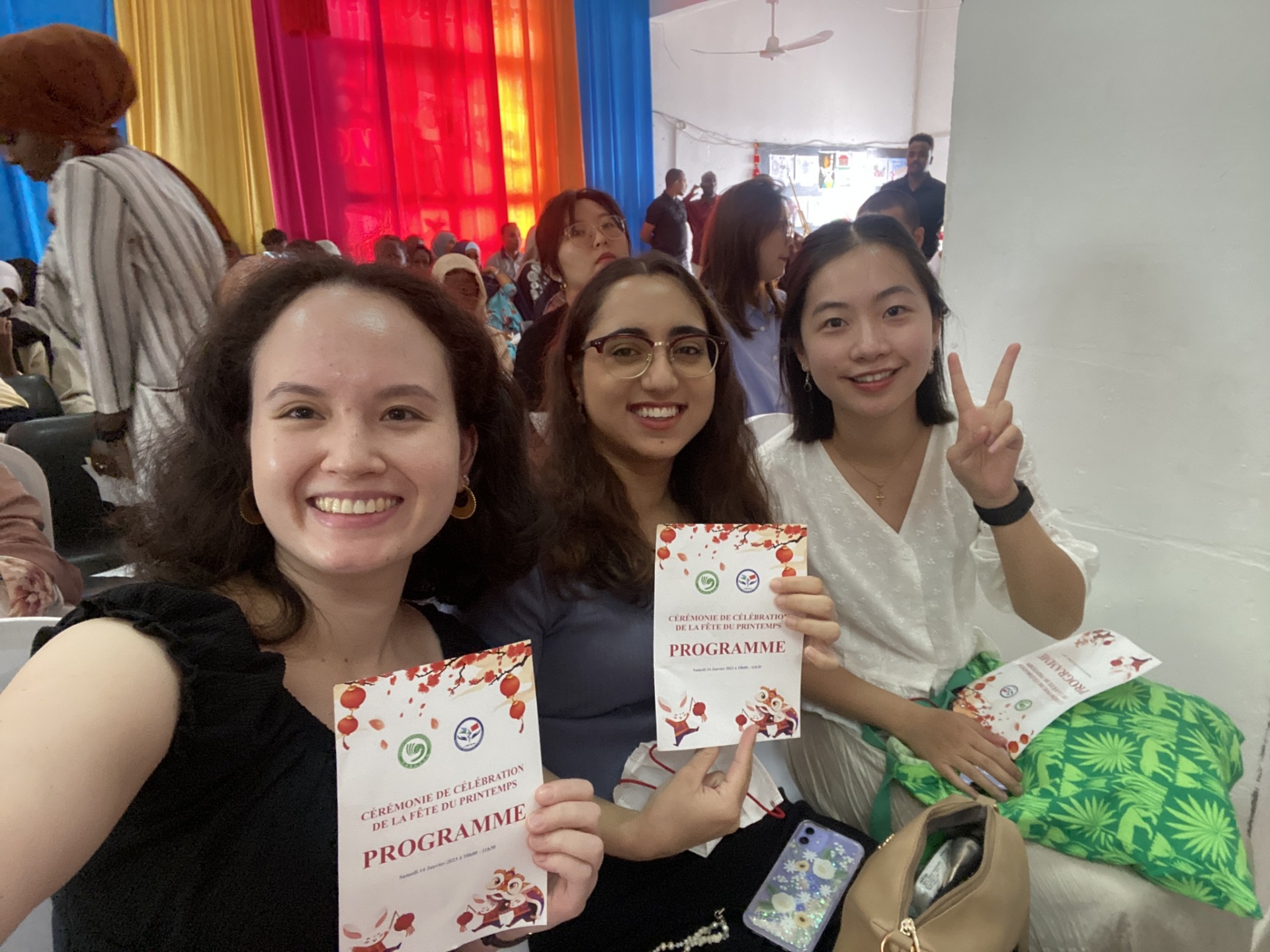 The team of The GX Foundation (The Foundation) has been tirelessly working on the humanitarian assistance project in countries along the Belt and Road before the Chinese New Year holiday. After signing the MOU with the Health Commission of Heilongjiang Province, the GX team also travelled to Shanxi Province and Djibouti, Africa, to meet with the medical team and local partners to prepare to launch the first Cataract Blindness Elimination Project in Africa in late February.

The Vice Chairman of the National Committee of the CPPCC and GX Foundation Chairman, Mr. Leung Chun-ying said: “Caroline Dubois, Ravneet Saran, and Irene Fung, the young colleagues from different ethnics and family backgrounds of the Foundation, have devoted themselves to the work for the Foundation and actively participated in the promotion of “people to people” connectivity under the Belt and Road Initiative for International Cooperation, which fosters the integration into the National Development. Apart from preparation to launch the first Cataract Blindness Elimination Project in Djibouti, East Africa, they also contributed Hong Kong’s power to the people-to-people connectivity between China and Djibouti. GX Foundation leverages Hong Kong’s advantages of enjoying strong national support and being closely connected to the world. The Foundation is both a participant and a contributor to the Belt and Road Initiative. "

In Shanxi Province, another GX team visited medical professionals and the representatives of the Health Commission of Shanxi Province to prepare for launch of the coming Cataract Blindness Elimination Project. Shanxi Province will send their elite ophthalmology medical team with experience in aiding Africa to Djibouti. Liu Jiewei, leader of the medical team, said “it is our great honour to represent Shanxi Province and the GX Foundation to perform humanitarian mission in Djibouti. We will do our best to help local people to restore their visions so as to regain their normal life with dignity as well as to contribute to people-to-people connectivity along the Belt and Road countries.

The GX Foundation expects to perform about 6,000 free cataract surgeries in Djibouti in the next four years to eliminate the backlog of cataract cases in Djibouti.